10 rules for being a modern gentleman 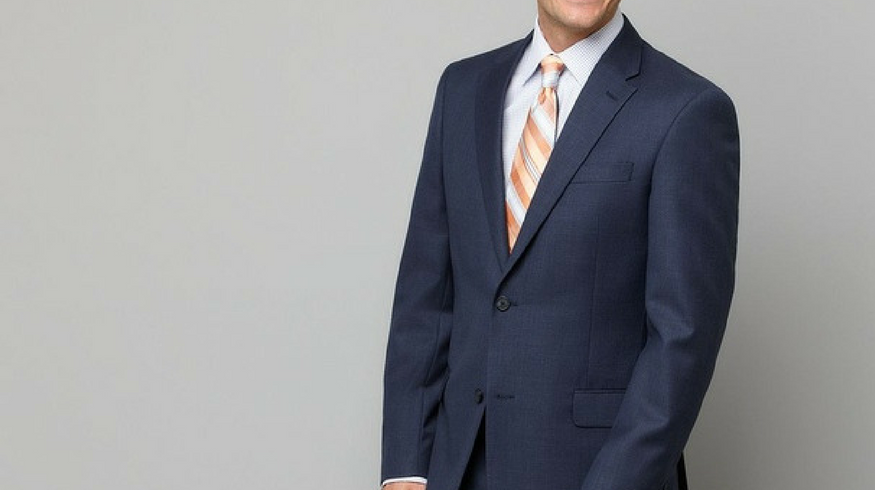 Do you consider yourself to be a modern gentleman? We’re not talking about knowing how to use your smartphone or knowing about the latest trends hitting the catwalk, but more your general gentlemanly behaviour which might seem like manners from a bygone era - after all, we’ve all heard the lament of “chivalry is dead!” It is possible to behave like a modern gentleman without appearing old-fashioned, stuffy or out of touch though. Here are our 10 rules for being a modern gentleman.

Don’t forget that your shoes are also crucial in making a good first impression, so make sure you invest in a pair that speaks volumes about the calibre of man you are. Every man should also own a dark coloured, well-cut suit that fits him perfectly.

It shows a level of confidence, sincerity and a genuine interest in what the other person is saying. It’s also important to maintain eye contacting if you are toasting someone in celebration.

They say you can tell a lot about a man from his handshake. A firm handshake conveys confidence, but if it’s too firm it can seem aggressive and threatening.

A modern gentleman mightn’t read the newspaper every day, but he at the very least reads the news online and is well-read about all current events should he need to give his opinion when called for.

There’s nothing feeble about opening doors, pulling out chairs or giving up your seat on public transport for a female – a modern gentleman wouldn’t have to think twice.

When considering the rules of etiquette, it’s not surprising that swearing doesn’t feature in this. Keep your cool and don’t turn the air blue with profanities when riled – a real gent tries his best not to swear.

Designer stubble doesn’t have to look unkempt, and neither should your hair – keep it all looking neat, and pay close attention to your nails too. Keep them short and clean to make a good impression.

No matter what, always remove your hat when you go inside. If you’re worried about your hair, forego the hat.

Discretion is the name of the game – a modern gentleman won’t gossip or spread rumours because he knows all it does is damage his own reputation.

As the saying goes, good manners are always in fashion, and every modern gentleman should know that manners can open doors that education cannot.

This entry was posted in Men's Fashion Advice on April 12, 2017 by Kenny Brown. ← Previous Post Next Post →