Monk Shoes. What are They & How do You Wear Them?

Monk shoes are a semi-formal shoe that has been becoming more and more in vogue for both men and women.

Less formal than an Oxford Brogue yet more formal than a Derby shoe, the monk shoe has no laces and is opened and closed with a strap and buckle.

Monk shoes can come with a single or double buckle - known as a double Monk - both of which provide a very different look. 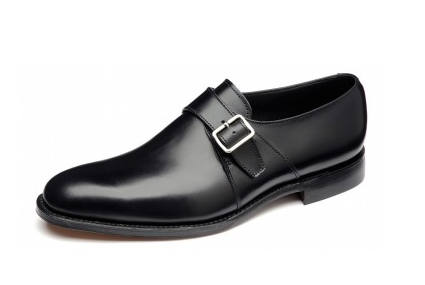 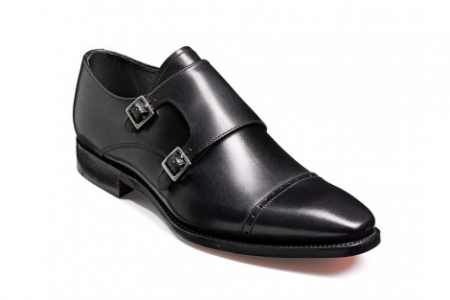 Not the type of shoe to be wearing with a tux, however you can generally get away with a leather monk shoe with a suit for a business meeting.

For men, Monk shoes used to be preserved for wearing with a formal suit, but we'd recommend that you forget that and wear them as your everyday shoes! Suede monk shoes tend to look slightly less formal than the leather monk shoes but both look equally great with jeans or chinos.

So what about their name? Monk shoes actually do get their name from monks! 11th Century Roman monks (who would have been considered influencers in the fashion stakes) were thought to have worn monk shoes because of their durability and subsequently the monk style became a popular choice.

Definitely a versatile style for both men and women, Monk shoes have seen a further rise in popularity in recent years as the 'Dandy' look has become fashionable.

Ladies Monk shoes are seeing a recent surge in popularity too, and are equally as popular for wearing with trousers as with a skirt and stockings for a cool festival-style look.