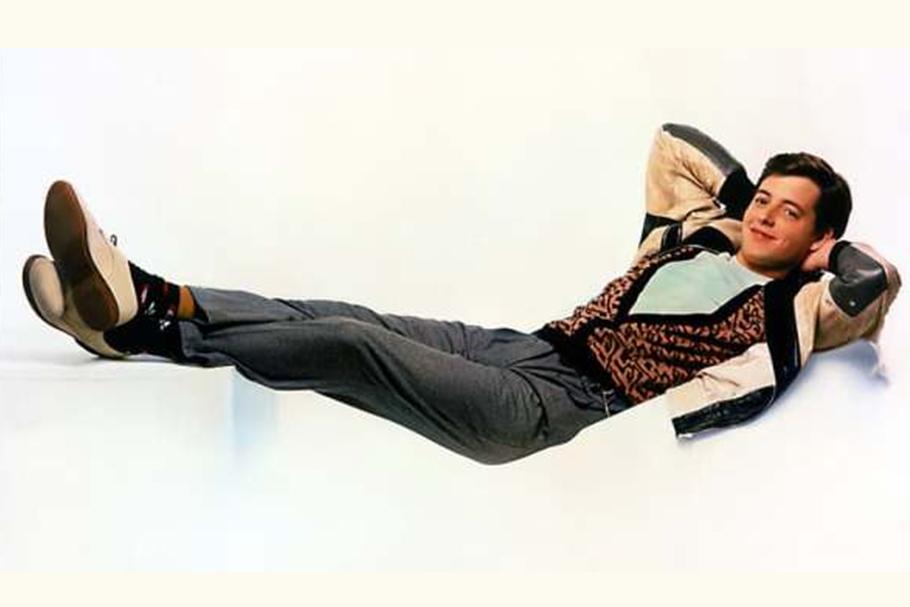 Most popular men's shoes in the 80s

Some things were only acceptable in the ’80s - mostly the hairstyles. That being said the eighties is a decade close to our hearts and it is having a huge revival right now. Classic ‘80s movie franchises like Top Gun, Ghostbusters and Bill & Ted are making a comeback in 2020, much to our excitement.

The ’80s are not only contained to the big screen as they’ve also seeped onto the runway. Expect to see some Dayglo colours, acid wash jeans and revamped power suits this spring/ summer. The nostalgia is real and has got us lusting after the decade of excess. So we’ve taken a step into the way-back-machine (a-la Marty McFly) to take a look at the most popular men’s shoes in the '80s. How many of these can you remember? 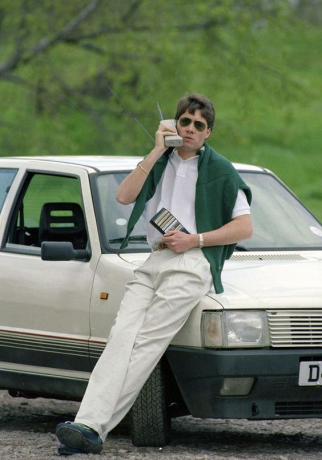 The preppy aesthetic of the ’80s can be summarised by coloured polo shirt (collar flipped up, of course), a sweater draped over the shoulders and penny loafer shoes. The look was usually sockless and sported by at least one character in every 80’s high school movie ever. 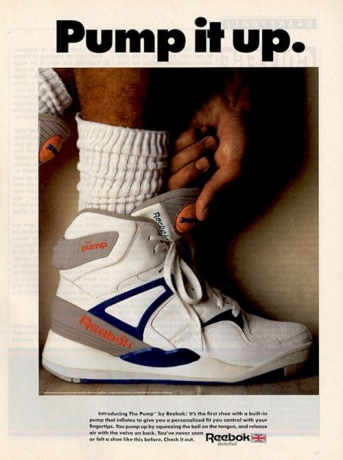 Everyone wanted a pair of these. If you owned a pair of these you would have been the envy of all your friends. You probably never played basketball a day in your life, but with these, you were practically in the NBA. 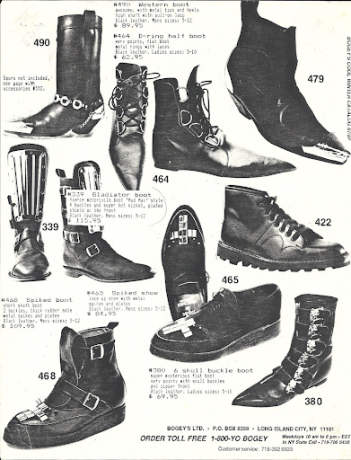 Picture it. You’re walking around, crunching old leaves underfoot with your big, beefy Doc Marten boots, the Cure is playing in your head as you mope about unrequited love. Congratulations you were an angsty teen in the ’80s. 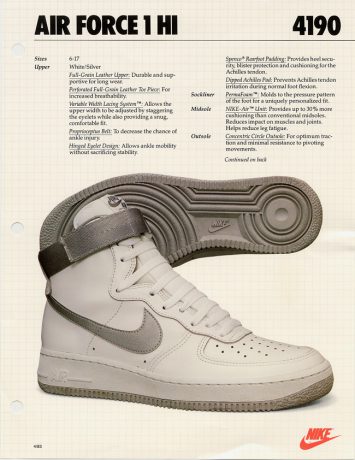 It’s hard to believe that these have been around since the ‘80s. At the time they were mostly seen on the hip hop crowd. These classic white sneakers have been reinvented throughout the years and are still the go-to for today’s cool kids. 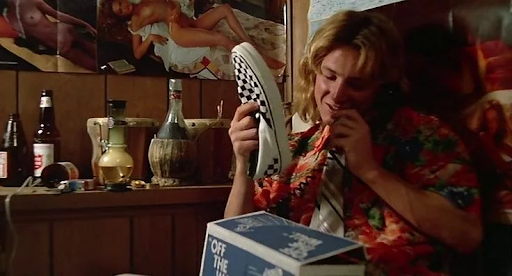 In 1982 the Vans checkerboard slip-on took the world by storm. Sean Penn started his acting career as a stoner in Fast Times at Ridgemont High. In this movie, he wore Vans classic checkered slip-ons and they were forever immortalised as the shoe of choice for skaters everywhere. 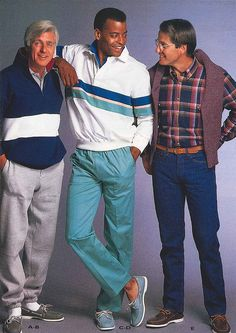 Worn as a status symbol the boat shoe was a popular choice of footwear in the ‘80s for yacht owners everywhere, and still are! However, ditch the socks when wearing boat shoes in 2020 - that look is not ok.

Thanks in no small part to the current nostalgia wave, many of these iconic ‘80s shoes are right on-trend. Follow us on Facebook and Instagram, let us know if there is another decade of shoes you want us to revisit.