We are delighted to announce that Robinson’s Shoes is the Official Footwear Partner of Ulster Rugby for the 2019/2020 season.

We have worked with Ulster Rugby in supplying the team and a selection of staff with dress shoes since 2014, making this the sixth season as an official partner for the squad. 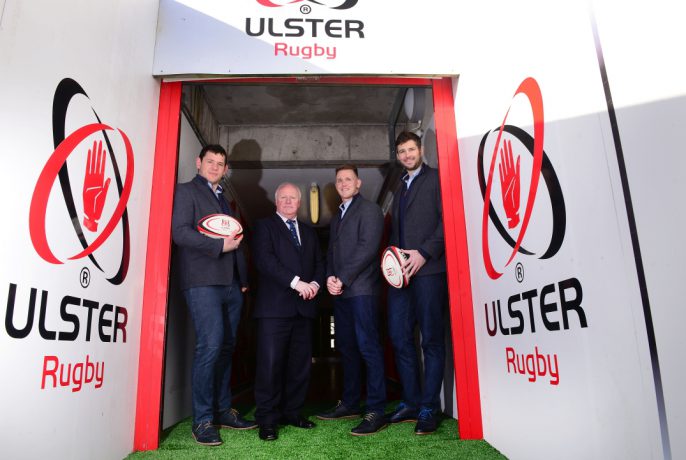 This year, the team has opted for the Anatomic & Co. Tucano in navy and the Barker Grant in navy/classic to go with this season’s more relaxed dress uniform of a blazer and jeans. Proving that our dress shoes can complement casual attire as well as a formal suit. 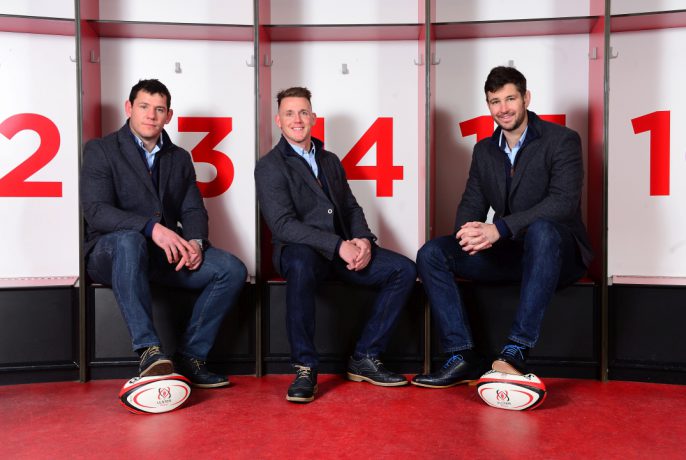 Our CEO, Robin Stewart said: “We’re extremely proud to see our shoes being worn by the squad. This is a fantastic partnership that is now in its sixth year and we’re delighted to be supplying the Ulster Rugby team and staff for another season.” 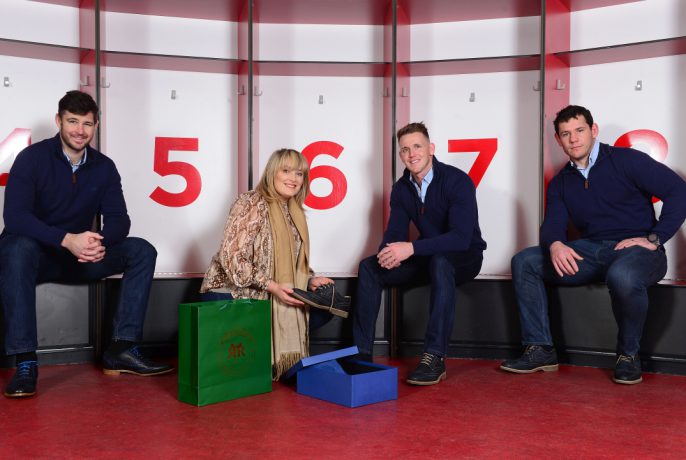 We wish the team every success for the season.