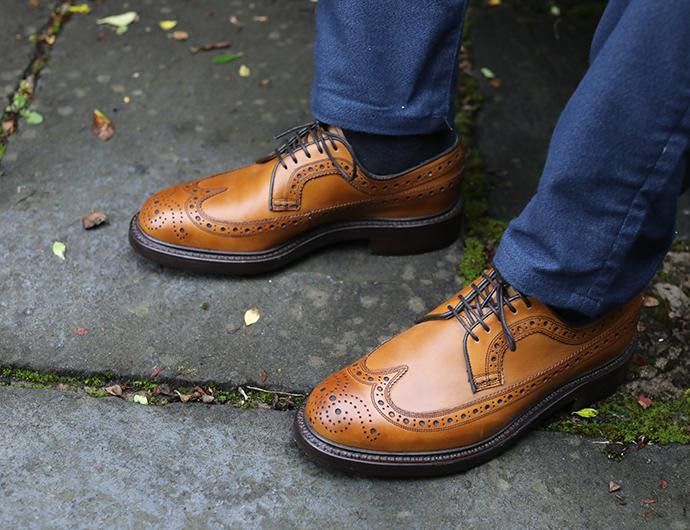 The exclusive Robinson footwear brand was created. The first style was the Robinson Andrew Jackson in whiskey. The Andrew Jackson was made on the traditional Barker 29 last in three widths: F, G and H; this was based on the knowledge gained from our fitting system and meant the shoe could accommodate a greater range of people. It was also in this year that robinsonsshoes.com was launched – the company was open to the worldwide market.